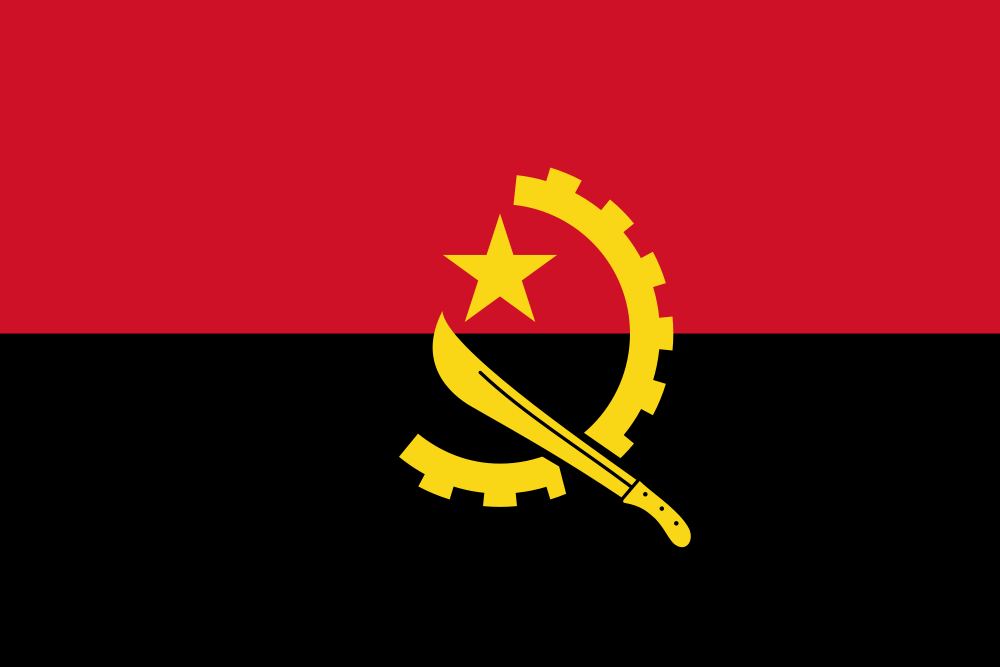 Over the years, Angola has gained major economic growth and improvement. Out of Africa and the entire world, Angola has one of the fastest-growing economies. Angola’s financial system is maintained by the National Bank of Angola and the country’s currency is kwanza (AON). It is highly evident that they are engaging with new investors and determinedly seeks to expand its economy.