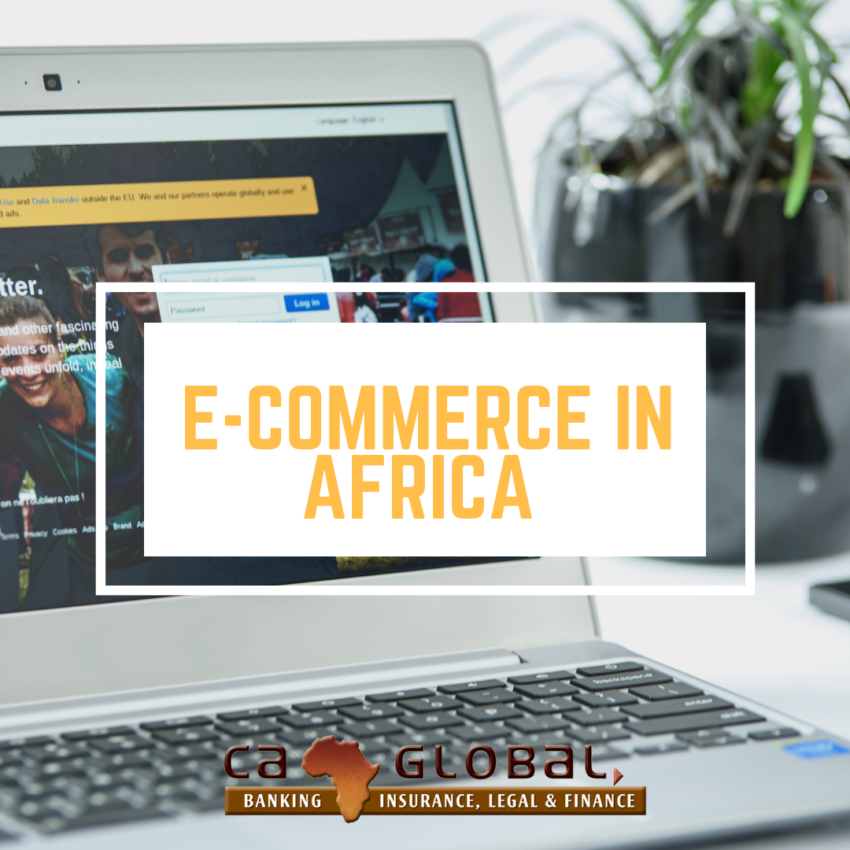 Fashion and E-Commerce is a fast-growing business across the African continent, marking another reason why investors should flock to Africa. The International Monetary Fund (IMF) projects that Africa will be the world’s second-fastest-growing region in the period to 2020. Spending by Africa’s consumers and businesses already totals $4 trillion annually and is growing rapidly. Household consumption is expected to grow at 3.8 percent a year to total $2.1 trillion by 2025. African businesses are an even larger spender. From $2.6 trillion in 2015, business spending is expected to increase to $3.5 trillion by 2025. Nigeria, who has the largest African population, also has the largest consumer market in Africa.  According to Euromonitor International, Nigeria is expected to grow from an estimated $104m in 2014 to nearly $1.1bn in 2019.

While access to internet is still lacking in many parts of Africa, the situation is slowly improving. By 2020, mobile internet subscription is predicted to reach 550 million, equal to 41% of Africa’s expected population. This makes e-commerce an even more viable option for African entrepreneurs.

African brands are beginning to go global. Perhaps one of Africa’s biggest e-commerce success stories is Jumia. Jumia became the first e-commerce store to reach billion dollars in market value. New York based ONYCHEK is another example. This e-commerce site sells luxury apparel from Africa to customers in the US, Canada and the UK. According to ONYCHEK’s founder, Chekwas Okafor, “African Americans are excited about supporting African brands and then there are those consumers who are just excited about ethical and sustainable fashion. Those are our customer base.”

Another good example is South African retailer Kisau. After global superstar Beyoncé wore clothing from their line, the items sold out in days. “The internet is a great leveler,” says Kisua’s Ghanaian founder Samuel Mensah. “The speed with which you can access markets and can generate awareness about your brand is unprecedented in the history of fashion.” Thanks to globalization, any e-commerce store can be found at the click of a button. It is so much easier for businesses to reach success. But, at the same time, there is also much more competition. Regardless, it’s very exciting to see where African e-commerce will go in the next few years.

What do you think? Let us know in the comments below!