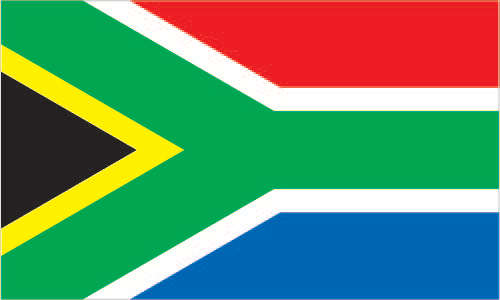 South Africa is ranked as an upper-middle income economy by the World Bank, and is considered to be a newly industrialised country. Its economy is the largest and most developed in Africa and the 28th-largest in the world. In terms of purchasing power parity, South Africa has the fifth-highest per capita income in Africa. South Africa has been identified as a middle power in international affairs, and maintains significant regional influence.