Business Tech recently released their inaugural Banking Survey guaging South Africans’ banking habits, service satisfaction, and interest in new digital banking entrants. Over 1000 respondents were included in the survey. The biggest demographic represented in the data below are male South Africans between the ages of 18 and 40, who earn an income between R10,000 and R50,000 a month. Here are the survey results. 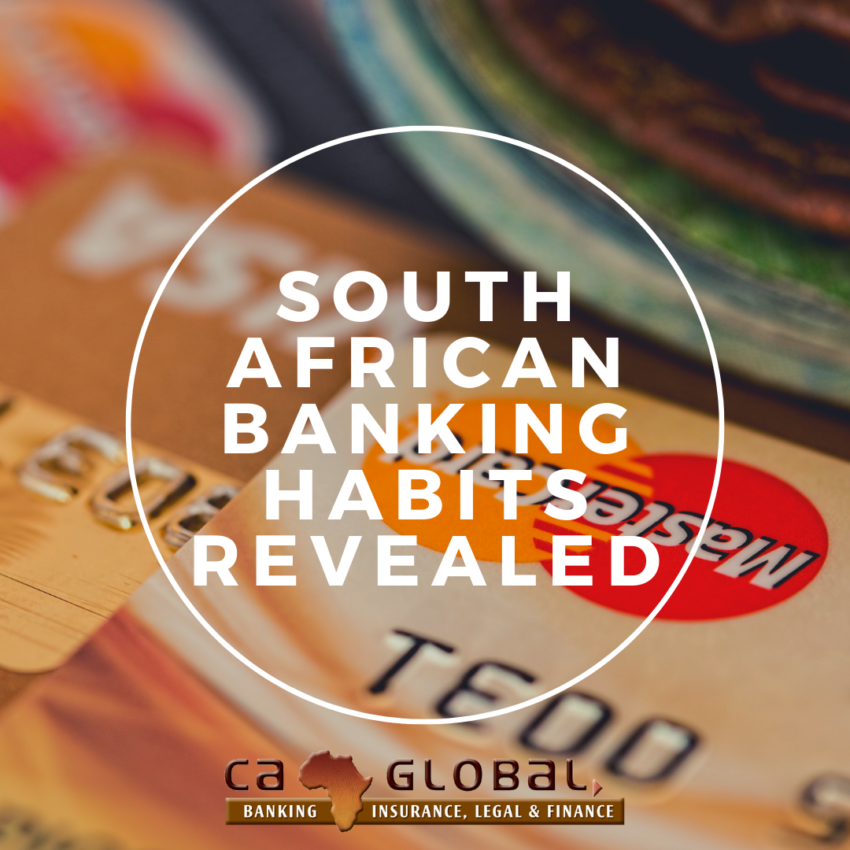 According to the survey, FNB is the bank with the most South African customers. The survey shows that over 34% of respondents are FNB customers. Following in popularity are: Capitec; Standard Bank; Absa; Nedbank; and Investec respectively. Beyond this, Survey participants were also asked to rate their satisfaction with their banks on a scale of 1-10. Most of the respondents seem pleased with their banks. Responses generally fell within the 7 to 9 range, representing a high satisfaction. Investec and Capitec seem to have the best customer satisfaction. According to the data, respondents belonging to this bank scored 9s and 10s, the highest out of all the banks. Overall, Investec scored the highest average satisfaction score of 8.71 – only a fraction above Capitec at 8.70 – though off a much lower base. FNB scored a 7.29, Nedbank scored 7.56, Standard Bank received a 7.29, and Absa has a 6.89 ranking.

Few respondents showed interest in switching banks, which is not surprising considering the high ranking of customer satisfaction. 20.6% of respondents expressed an active desire to switch banks, and 5.3% expressed uncertainty. According to the data, Absa customers are the most likely to switch. Almost a third of respondents indicated they are looking to switch, followed by Nedbank and Standard Bank where a quarter said the same. Capitec and Investec customers were least likely to switch.

Digital banks are growing in popularity. in the last few months alone, South Africa has seen two new digital banks: Tyme Bank and Discovery Bank. Respondents of the survey seem interested in this new movement. Across all survey respondents, almost half (45%) said they would consider switching to a new digital bank, with 48% saying no thanks, and 7% undecided. 44% were especially interested in Discovery Bank. Among the different traditional banks, Nedbank clients are most likely to make the jump to digital, followed by Standard Bank, Absa, FNB and then Capitec. Interestingly, too few Investec clients expressed interest in digital banking to be statistically relevant.

What do you think? Let us know in the comments below?